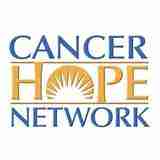 Home » Blog » Not consumed by small things: life as a survivor.

Not consumed by small things: life as a survivor. 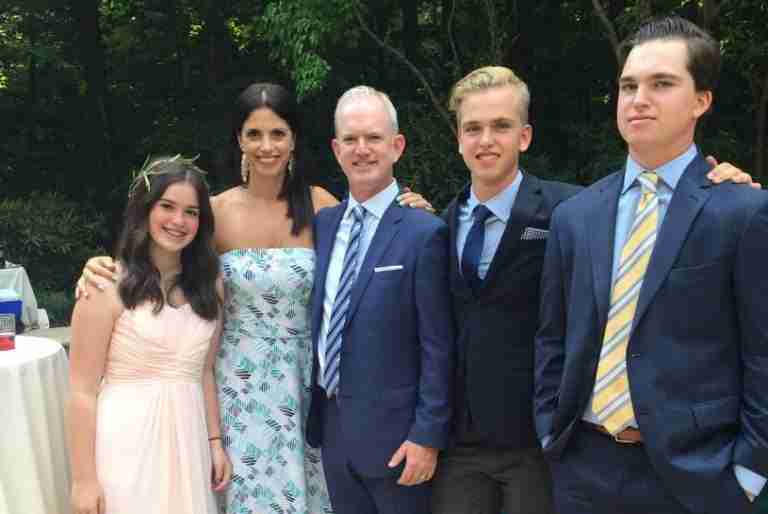 Kevin Donnelly was a college sophomore. Then, he was diagnosed with testicular cancer. Today, he is the proud father of three and has served as a CHN Support Volunteer for more than 20 years. We caught up with Kevin to learn about his journey since treatment.

You were very young when diagnosed. How did that impact you?
When you’re 18, you think you’re indestructible. I was going to college in the fall and had to stay at home and miss time with my friends, but to some degree, it was easier because I was young. Now that I have a family, so much is different.

As the patient, I tried to have a positive attitude going through treatment, so I felt like it was easier for me to have control over others’ reactions. It would have been harder if I was the one coming to the hospital to visit. I think it was harder for my family and friends. It was difficult for them to see me.

I’ll never forget the CHN volunteer who visited me during my time in the hospital. It was so valuable to be able to sit with someone face to face. When I got to my 5th anniversary, I was ready to pay it forward. I’ve been doing that ever since.

You knew you wanted kids, but weren’t sure if it would be possible. What words of wisdom would you share with other guys in a similar position?
After my first surgery, I was supposed to go back to school. Just before I headed back, I had a follow up meeting with my oncologist and the tumor had spread to my lymph nodes. Within 48 hours, I’d started chemo. It’s a little different than what an average 19 year old has to deal with.

My second surgery came with the risk of losing the chance to have kids. Things moved so quckly that I didn’t have a chance to consider that possibility, much less bag sperm. When Melissa and I got engaged, we’d talked about wanting to have a family. It was something we both wanted – and a big risk. We were lucky.

My son is now approaching the age I was when I was diagnosed. I tell him to make certain he gets to the doctor. When something’s “off,” be certain you check it out. Take every precaution.

I tell the men I speak with to educate themselves. So much more information is available via the internet and other resources. The reason I found my way to CHN was because someone suggested it to me.
Talk to your doctor. Talk to your oncologist. ASK. ASK. ASK.  Understand what the impacts are. Diagnosis and treatment often feel completely out of control, but you control the amount of information you receive. ASK.

What other fears have you faced as a survivor?
I started treatment and had surgery in January of 1990. By the summer, my hair was growing back. I was playing golf. Looking back, it was only a five or six month stretch that I had to get through. But the end of treatment isn’t always the end of cancer. I had my insurance exam this morning. In the back of my mind, I worry about chemo’s impacts on my immune system over time.

Victories or life lessons you might have missed?
I was fortunate that I had a very curable type of cancer and my treatment had a high probability of success. I’ve heard people say that cancer changes their perspective and that’s been true for me. Compared to the fear of not having kids, daily adversity isn’t such a big deal.

I was barely more than 100 pounds, had no hair, sleep disorders, was nauseous all the time – but having cancer so young helped me live in a way that’s not consumed by the small things. That was definitely a positive outcome.

Infographic courtesy of our friends at Tommy John & the Testicular Cancer Foundation. 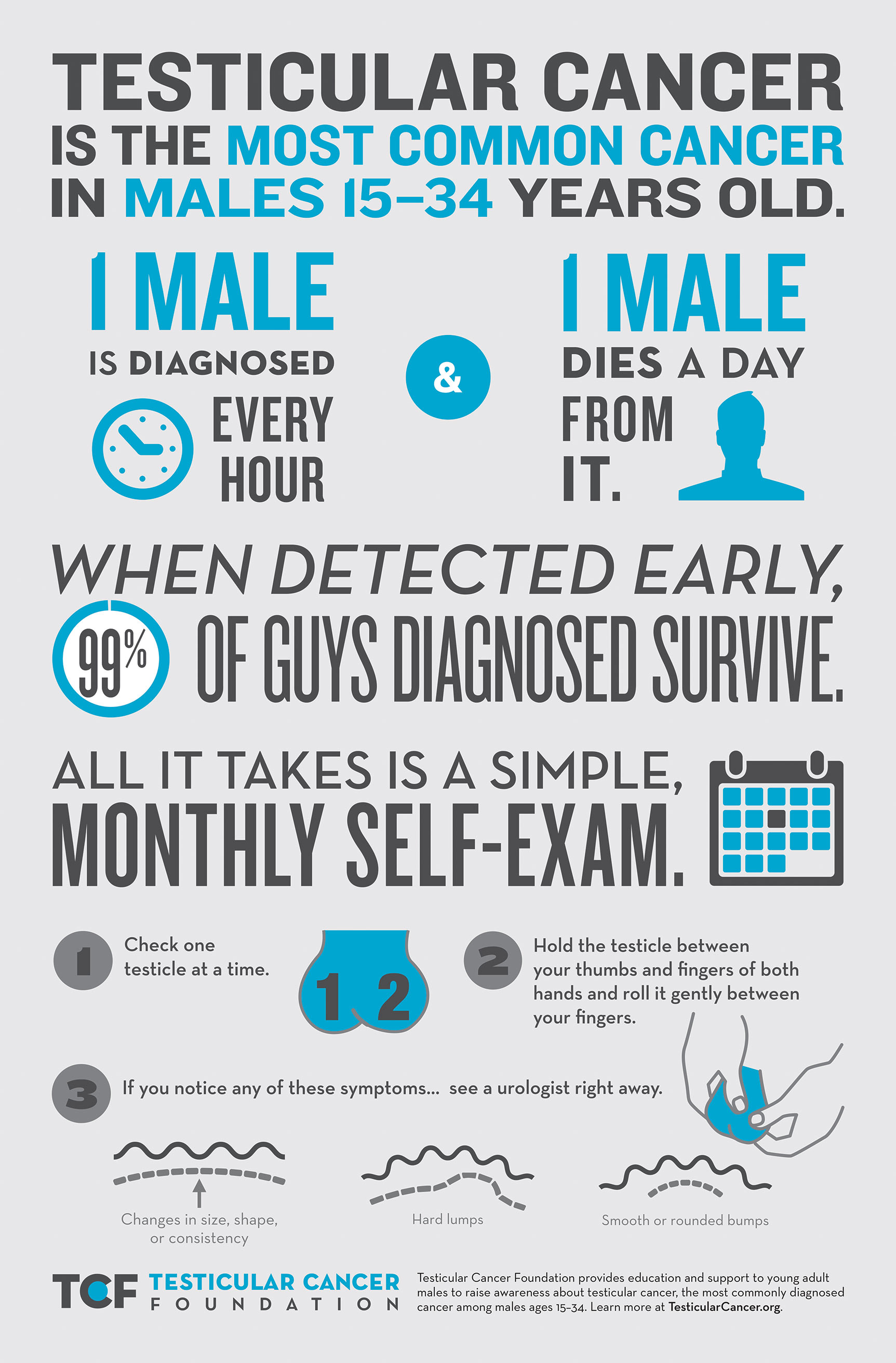 Kevin Donnelly was a college sophomore. Then, he was diagnosed with testicular cancer. Today, he has served more than 20 years as a Support Volunteer. 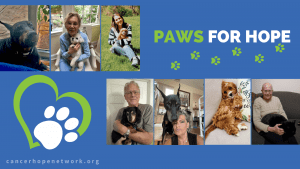 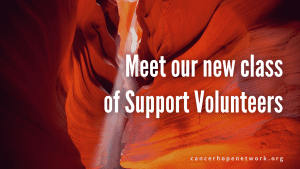